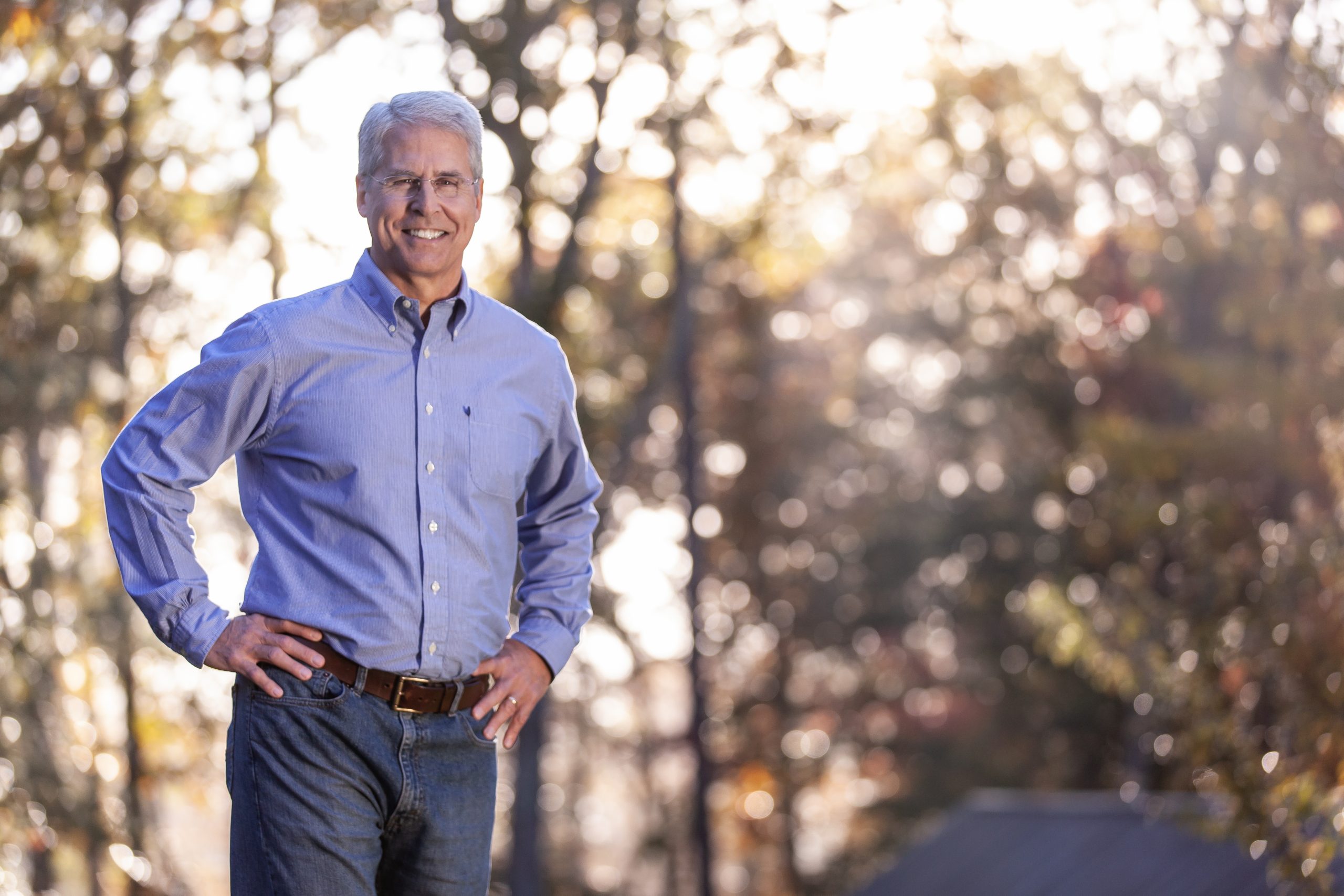 The honorable superior court Chief Judge Stan Gunter retired this year after serving as a judge since 2012. Gunter became a Superior Court Judge when appointed to the position in the Enotah Judicial Circuit in 2012 by Gov. Nathan Deal. Gunter won election without opposition in the general election on May 20, 2014. Gunter became Chief Judge to the Enotah Judicial Circuit in 2018. Prior to being a judge, Gunter served as executive director of the Prosecuting Attorney’s Council for two years, 2010-2011.

Stan Gunter serves that Enotah Judicial Circuit as a District Attorney for three terms, winning elections in 1998, 2002 and 2006. He served as President of the District Attorney’s Association of Georgia, served on the Prosecuting Attorney’s Council (six years) and prosecuted over 10,000 cases in the circuit.

Gunter’s father was a judge in the Mountain Judicial Circuit with the counties of Union, Towns, Rabun, Stephens and Habersham, from 1972 to 1992. The elder Judge Gunter swore in his son, Stan Gunter, as district attorney of the Enotah Circuit. DA Gunter, working with the Georgia Bureau of Investigation, gained national attention in a case involving a murdered hiker in 2008. Gunter got a confession quickly, recovered the body, and gained on of the fastest sentences in a murder case in the history of Georgia. In the process, it saved the county million of dollars it would have taken to prosecute the case. They provided the information to Florida, which now has the murderer on death row.

Union County residents Stan and Rita have been married 37 years. They have two children, Trey and Chase, and five grandchildren. Gunter reflected on his retirement and time in the judicial system. “It was a really good job and I really enjoyed the work,”  said Gunter. One of the duties Gunter did were adoptions. “I did quite a few adoption and always enjoyed it. They were happy occasions”. Criminal cases and divorce cases were numerous. “It is satisfying in those cases when justice is done. That happens quite often.”

Gunter created a successful Drug Court in the circuit in 2013. The success stories are some of the things Gunter is most proud of. “We were serving a lot of people,” said Gunter. “When I served as a Drug Court Judge there were a lot of graduates who I see in the community and doing very well.” Gunter noted that drug addiction changes their personalities. “We try to get them off of the drugs so that they are thinking clearly. Drugs affect people differently.”

Gunter became involved with the Mental Health Court, where those involved are in a different set of circumstances than in Drug Court. Some of them had very serious mental health issues, some are never going to be cured, and many are able to control issues with medication.

Sitting in the position of dealing with criminals is something Gunter describes as “taking very seriously. I wanted to make sure I did a good job.” Those who observed him over the years testify that he did.

Gunter was asked, “How hard was it to take the 12 years as a prosecutor, switch that off and turn on the switch to being a judge?” Replied Gunter, “Not hard at all. I was in private practice doing defense work prior to being a prosecutor, so I have seen both sides of it and I understand it.”

Gunter’s first job was working for Georgia Governor Joe Frank Harris. “I learned a lot about state government, the inner workings of the executive branch, and dealing with the legislature.” That experience will be helpful if Gunter’s next adventure is successful.

Stan Gunter announced that he is a candidate for the office of Georgia State Representative of the 9th District, which includes Union County. As a candidate, he will be on the ballot for the Republican Primary election in May 2020. Qualifying takes place in March 2020. Campaigning began in November 2019.If Gunter is elected, he will be the fourth Union County resident to have served as a Representative in the Georgia General Assembly.