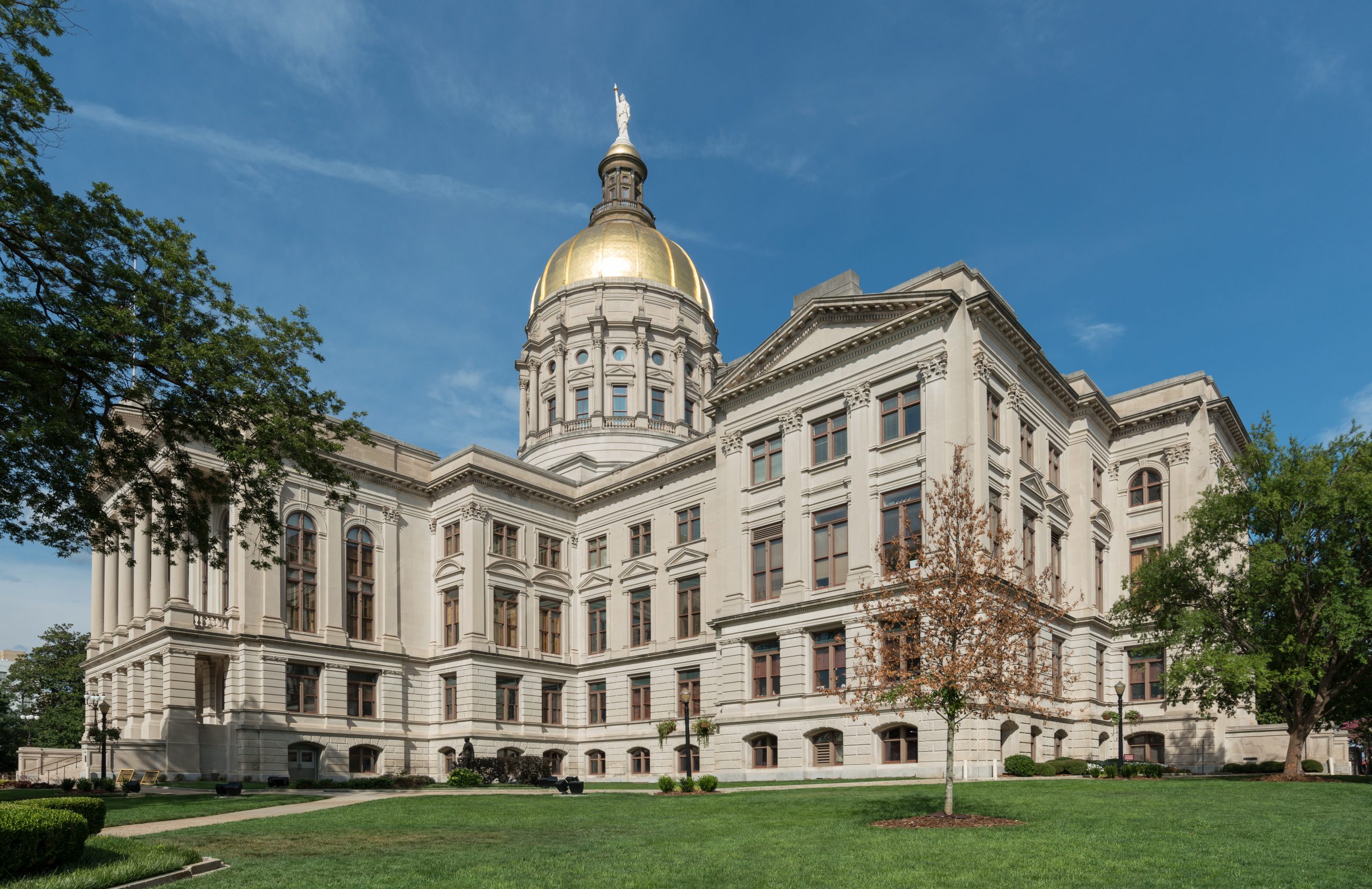 On Tuesday, February 22, the Georgia House of Representatives reconvened for a short albeit productive seventh week of the 2022 legislative session. This week, we hunkered down and made the most of two session days and one full committee work day. As usual, we debated and voted on an array of legislation in the House Chamber, and by the end of the week, my colleagues and I reached Legislative Day 20, which means we are at the halfway point of the session.

Currently, many school systems utilize virtual learning opportunities, and the number of students with school-issued laptops or tablet devices has dramatically increased so children can learn from home. To keep up with this evolving learning environment, the House passed House Bill 1217, or the Student Technology Protection Act, to promote the safe and appropriate use of school-issued technology, whether students are using these devices in the classroom or while learning from home. The Student Technology Protection Act would require each local board of education and charter school governing body to adopt an acceptable-use policy this year that could better prevent and prohibit any school computer or network from accessing obscene materials, child pornography or material that is deemed harmful to minors. Each school system would also take necessary steps to implement and enforce its new acceptable-use policy, as well as update school technology to better block or filter access to these explicit materials online. The Georgia Department of Education would provide local school systems with information about contracted providers of technology protection measures, provide guidance and technical assistance to schools and develop guidelines for training school personnel. Finally, if the State Board of Education finds that a school has not followed its acceptable-use policy, the board could withhold a portion of state funding allotted for that school. This legislation would work in accordance with the federal Children’s Internet Protection Act (CIPA). However, CIPA has not been updated since 2011, and HB 1217 would allow our state to update Georgia’s laws to address the use of more modern technology in schools. As technology continues to evolve quickly, this bill would ensure that Georgia’s public schools have these policies in place and are equipped with the resources they need to protect children from harmful online content.

The House also passed the following bills on the House floor this week:

Heading into the second half of session, the next couple of weeks will certainly be some of our most demanding as we prepare for the Crossover Day deadline, which is the last day a bill can pass out of one chamber and still be eligible to be signed into law this year. There are still many more important bills that will be taken up before Crossover Day, including the Fiscal Year 2023 budget. I hope to hear from you soon about legislation that is still up for consideration this session. You can reach my Capitol office at 404-656-0325 or you can email me at @house.ga.gov.

As always, thank you for allowing me to serve as your state representative.